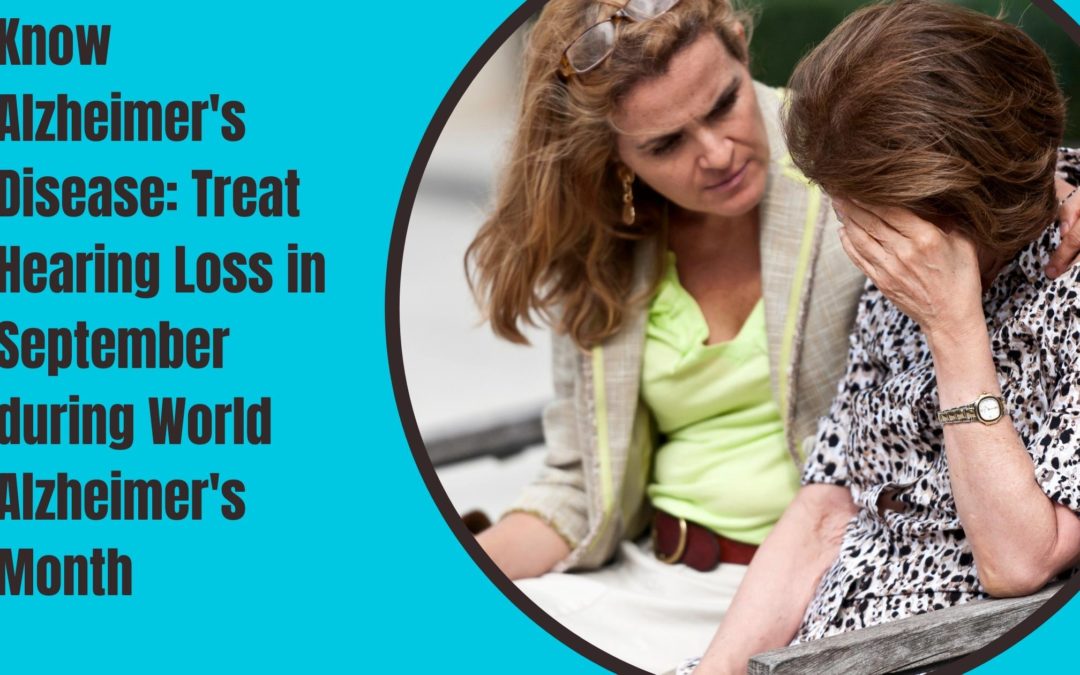 If you know someone who is suffering from Alzheimer’s disease then you know how devastating this neurodegenerative disease can be, not only to the individual affected but the family and supporting community. This September is World Alzheimer’s Month, an annual campaign, led by Alzheimer’s Disease International (ADI) to educate, advocate and protect those affected by this and other forms of dementia.

Alzheimer’s Disease and the World

Alzheimer’s accounts for 60 to 80% of the diagnosed cases of dementia. Alzheimer’s is devastating on an individual level but it’s effects across the world are just as damaging. Currently over 50 million people are affected by Alzheimer’s, but this number seems to double every 20 years. Currently almost 10 million new cases are reported annually, and it is estimated that by 2050 as much as 150 million will suffer.

Even more alarming is that 60% of those with dementia live in low- and middle-income countries, who often lack the resources to provide the 24 hour care for their loved ones that this disease often requires. This has been attributed to some factors which are said to increase the risk of dementia. These include elements such as less access to education for the first 20 years of life, lack of access to medical resources and exposure to toxic elements in the environment, such as particulate matter which can cause brain damage.

Another factor which increases the risk of Alzheimer’s is advanced age. Currently 1 in 16 people over the age of 65 have this disease. However, the risk doubles every five years after that. As we age, attention to our health becomes more important than ever before. When we were younger, it may have felt okay to let things slide, but now the more we stay on top of our total health, the more we can ensure a healthy and fulfilling life for years to come. For instance, rheumatoid arthritis, hypertension, diabetes, and cardiovascular issues can often become more of an issue in our later years. These issues if ignored can turn into much more severe issues, including increasing our risk of developing dementia.

When people suffer from hearing loss many choose to opt out of social engagements which causes social isolation, a major risk factor for Alzheimer’s. It can be embarrassing to mishear people constantly and exhausting as well. However, the more you use your brain, the sharper and healthier it can maintain itself. When you don’t challenge your brain with new experiences due to hearing loss, it can cause atrophy which can open the door for damage to cognitive functioning.

While hearing loss is in most cases irreversible, it can be treated effectively using hearing aids. These amazing devices amplify the sounds you struggle with so you can connect to people easier through conversation, stay active and engaged in the life you love. Research shows that people who treat their hearing loss early have a greater chance of delaying or preventing Alzheimer’s disease and other forms of dementia. In fact a 2020 update from the Lancet Commission identified 12 modifiable risks that could delay or prevent 40% of dementia cases. Hearing loss was on the top of this list. This September, use World Alzheimer’s Month as a call to action. Schedule a hearing test. The fight against Alzheimer’s starts with you!