A Brief History of Hearing Loss 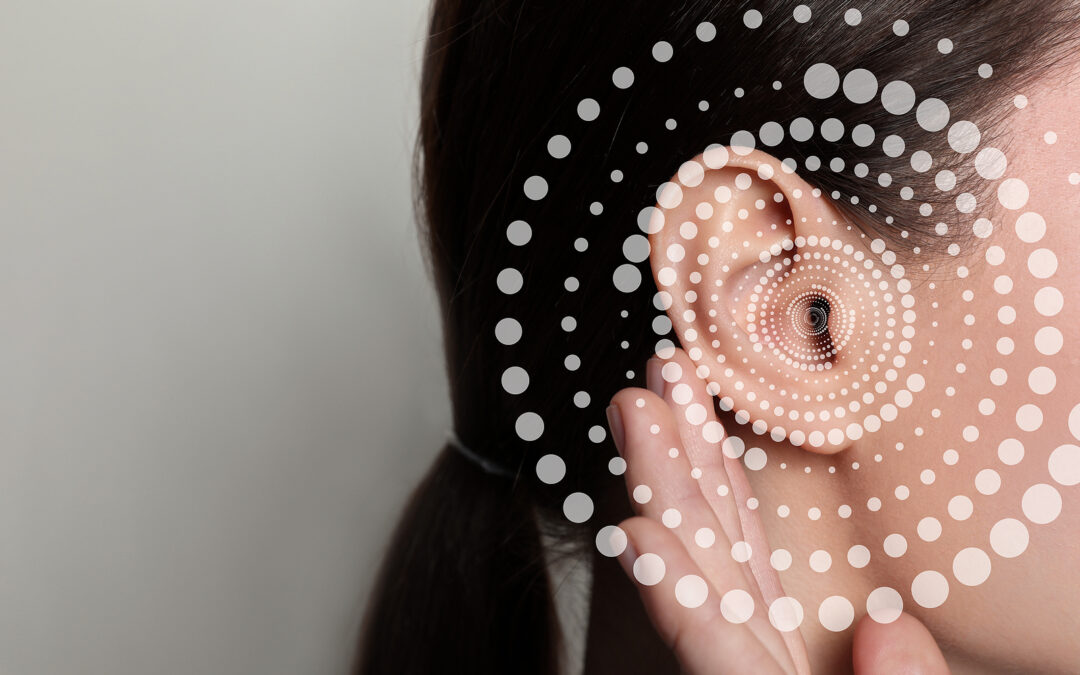 Hearing loss is one of the most common health conditions people experience today. Nearly 1 in 6 people have some degree of impaired hearing in the United States. Hearing loss is expected to impact more and more people over the next few decades. Fortunately, there are effective treatment solutions that maximize hearing capacity. Hearing loss has existed for quite some time and in recent history, we’ve experienced significant innovations. There is a wide range of hearing technologies that people can access to comprehensively support their hearing health. Understanding a brief history of hearing loss illuminates how far knowledge and treatment of hearing loss has come.

Hearing loss has existed for quite some time. In fact, the earliest recordings that indicate the presence of hearing loss can be traced back to over 10,000 years ago. Researchers identified exostoses while studying ancient skeletal remains in the Middle East. Exostoses are small growths on the bones in the ear canal which contribute to conductive hearing loss, a type of hearing loss that describes obstruction which prevents sound from being fully absorbed and processed. These obstructions prevent soundwaves from reaching the inner ear where they are further processed before going to the brain. In addition to this evidence, early recordings of hearing loss include:

The Evolution of Hearing Aids

The evolution of hearing aids dates back to the 17th century. Among the first types of hearing devices that were used to support hearing were ear trumpets. These were made from animal horns and sheet iron and created a funnel to support sound flowing into the ears. Eventually, the invention of the telephone in 1876 provided the technology utilized to develop the first amplified hearing aids in 1889.

Hearing loss has a long history filled with various treatments and technologies used to support hearing health. Contact us today to learn more about today’s hearing technologies and solutions.