All About Earwax | Los Gatos Audiology 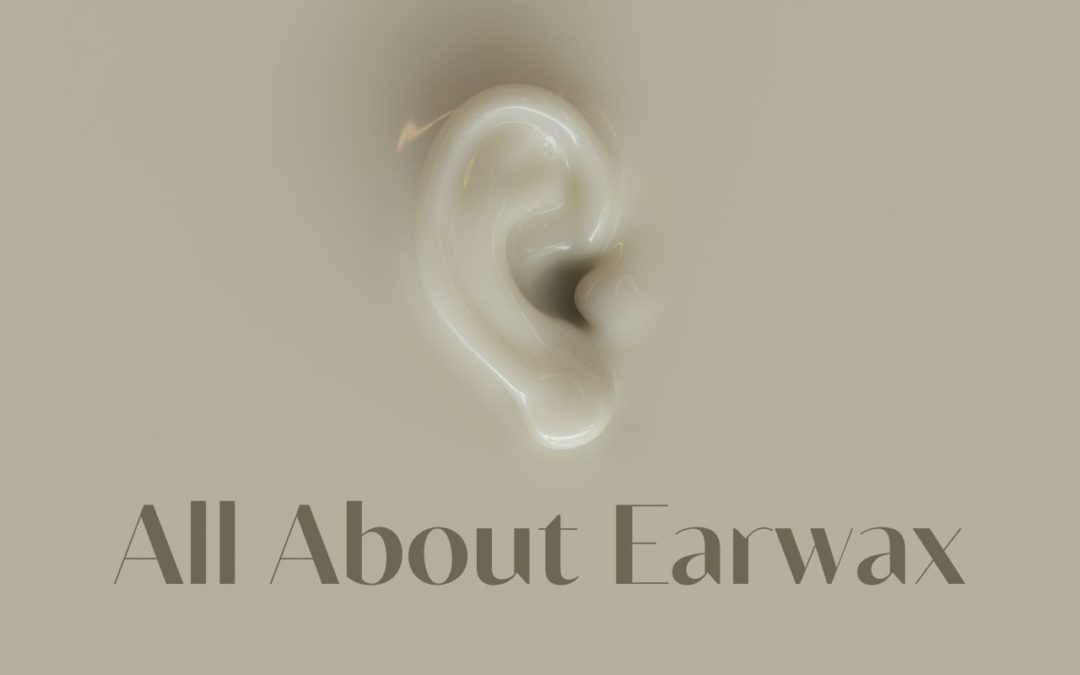 We are all familiar with the sticky-like substance that is in our ears. But how much do you know about earwax? And did you know that it’s important for the health of our ears? Let’s dive into some interesting facts about earwax and its purpose!

Earwax is also known as cerumen and isn’t wax at all. It is naturally produced in the ears and serves important functions. Ok, you are likely wondering what the makeup of earwax is. Well, it is a substance that is a mixture of secretions from two glands, dead skin cells, and other debris. Two glands in the ear contribute to earwax: the ceruminous and sebaceous glands which secrete sweat and oil. This pulls in dead skin cells that are produced in the ear which is constantly regenerating skin. Additionally, this mixture collects dirt and other debris that may accumulate in the ears. Not an actual wax, the name simply comes from the texture of this substance.

You are likely wondering what the purpose of earwax is. Earwax does a few important things for the ears:

These antibacterial properties of earwax are important for the ecosystem of the ears, helping to maintain healthiness. Earwax is produced in the ear canal and usually migrates out of the ears naturally. Jaw movements from eating and talking help move earwax, and once it reaches the outer opening of the ear, it flakes off. But this doesn’t always happen. If earwax becomes too dry or there’s a build-up, it can become immobile. This not only requires removal but can lead to ear-related issues.

What is Impacted Earwax?

When there is earwax buildup in the ears, it is referred to as impacted earwax. Several factors can cause earwax to accumulate in the ears. This includes:

These conditions either contribute to excess earwax being produced or create obstructions that block earwax from exiting the ears. Impacted earwax can produce the following symptoms: earaches, dizziness, feeling a sense of fullness in the ears or like the ears are clogged, ear pain, discharge from the ears, tinnitus – a buzzing or ringing like noise in the ears, itchiness, and irritation.

Excess earwax that remains in the ears can worsen these symptoms and contribute to ear-related conditions like hearing loss. Conductive hearing loss reduces the capacity to absorb and process sound, making it challenging to hear. If you experience these symptoms, it is important to have your ears assessed by a healthcare specialist. If needed, they can carefully remove earwax using instruments specifically designed for the ears.

Though the ears naturally clean themselves, you may need to intervene if you experience earwax buildup. There are safer and more effective ways to do this and also ways to avoid it. Additionally,  there are simple ways you can prevent earwax from building up in your ears. Here are a few tips to maintain ear health:

Another great safety measure is having your hearing assessed regularly. This includes a physical examination of your ears by our experienced team!  Contact us today to learn more about ear care and earwax removal.