At our hearing aid center, our goal is to work with you to restore your hearing, not only to improve your enjoyment of daily life but also to help you offset the psychological dangers that can result from hearing loss. Today, one in twelve Americans suffers from hearing loss, with over two-thirds of them over the age of 70 struggling to hear. Since our brains are deeply interconnected with the way we hear, dementia in aging Americans can frequently be linked to the deterioration of their hearing ability. Keep reading to learn about our treatment for hearing loss & dementia in Cupertino, CA.

How Hearing Loss & Dementia Are Connected

Dr. Frank Lin and his team at Johns Hopkins Medical Center have published numerous studies on the negative impact of hearing loss, including its strong link to cognitive decline and dementia. They have found three primary effects of hearing loss that contribute directly to your risk of dementia.

It is common for individuals with hearing loss to withdraw from social activities. If you struggle with any of the following, even to a mild degree, you are not alone: 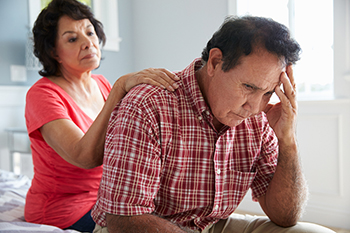 Multiple scientific studies have shown that hearing impairment is associated with accelerated brain atrophy in both the overall brain, as well as severe reductions in volume in the parts of the brain associated with memory, hearing, speech, and language.

Cerebral atrophy is a trademark feature in people with dementia. A decrease in brain volume is essentially the result of losing millions of neurons. As the auditory system ages, we lose sensory cells in our ears. Each of those cells has the potential to make connections with millions of cells throughout the brain in areas involved with hearing, speech, memory, and beyond. In short, losing your hearing with aging can affect much more than your ears! 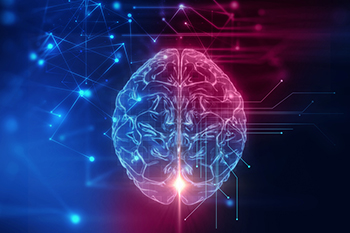 Hearing loss is not normal, and neither is the inordiate strain that it puts on your brain. When you suffer from hearing loss, your brain is constantly working overtime as it works to fill in the missing pieces and follow the conversation. Imagine trying to read this page if every third word were missing. Now imagine reading a 300-page novel written like that! The extra time it takes you to follow what is being said in a conversation can really add up, and this can harm your brain over time. 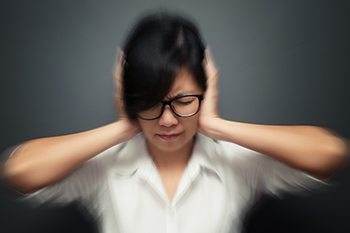 Stop putting undue stress on your brain! Call our friendly office at 408-708-2158 to learn more about our treatment for hearing loss and dementia in Cupertino, CA, and to request your complimentary Los Gatos Audiology Hearing Consultation. Let us show you the amazing advancements that science has made in improving hearing clarity. Your journey to better hearing begins today!