HEARING LOSS CAN HAVE THESE LITTLE-KNOWN CAUSES

HEARING LOSS CAN HAVE THESE LITTLE-KNOWN CAUSES 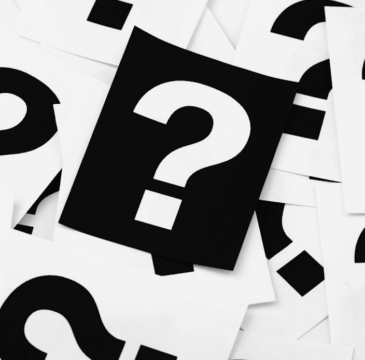 Many people already know the most frequent sources of hearing problems: being in the presence of noise over 80 decibels on an ongoing basis (loud music, machinery or lawnmowers); or short bursts of extreme noise, such as an explosion or gunshot nearby.

There are, however, a few less-common reasons for hearing loss that you may not know about. One of these little-known causes could be the source of your hearing loss.

An ear infection is also known as Otitis Media, which often results from a cold and flu virus. Otitis Media can inhibit hearing. Ear infections affect approximately seventy-five percent of children at least once by the time they are three years old. Otitis Media can actually affect people of any age group, however.

“Double hearing” is known as Diplacusis. It is similar to “double vision” in that one sound can be heard as two sounds. This phenomenon is due to a shift in pitch perception and may happen with a person who experiences hearing impairment in one ear, and has typical hearing in the opposite ear. It is also possible to experience diplacusis temporarily for people with conductive hearing loss, such as musicians.

Three to six percent of all childhood deafness is believed to be attributed to Usher Syndrome, as well as up to 50% of adult deafness and blindness. A genetic condition, the symptoms of Usher syndrome can include partial hearing loss or complete deafness, balance issues, and a vision disorder called retinitis pigmetosa. Type 1 Usher Syndrome causes deafness at birth, and type 2 sufferers are often born with some hearing loss. Type 3 Usher Syndrome patients have normal hearing at birth but then can experience progressive vision and hearing damage that affect them as young adults.

A rare condition, Acoustic Neuroma affects about 0.002% of the population. A benign, slow-growing brain tumor develops in the cranial nerve which connects the ear to the brain. Tinnitus, Vertigo, balance issues and hearing loss are symptoms of Acoustic Neuroma

If you think you could have hearing loss, no matter what the cause, be sure to visit your audiologist immediately to take action. You may find a resolution that can inhibit or stop the development of hearing damage.