THE FACTS ABOUT TINNITUS AND HEARING LOSS | Los Gatos Audiology

THE FACTS ABOUT TINNITUS AND HEARING LOSS 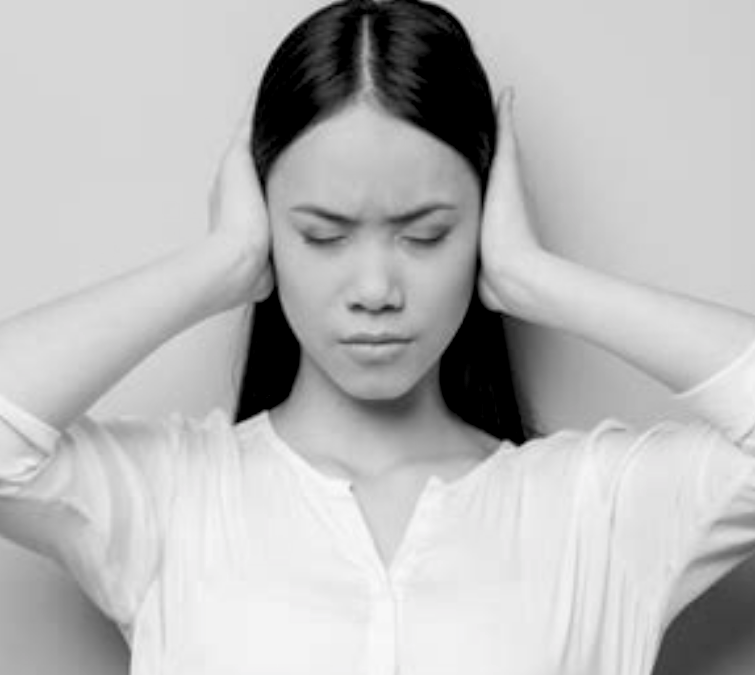 Have you ever experienced ringing in your ears? It’s a condition called tinnitus and depending the severity it can be a transitory, minor irritation or it can become an overwhelming noise that follows you everywhere.

Tinnitus is common and has several causes, so here are some facts about tinnitus that could help you cope with it successfully.

About 10-15% of adults will have at least one episode of tinnitus in their lifetimes. 50 million people in the U.S. deal with with some degree of tinnitus, and about 25% of those people seek medical treatment.

Approximately 20% of teenagers have permanent tinnitus, and for them the ringing never stops. As tinnitus can be caused by loud noises or continual exposure to loud noise, and only 5% of teens report using any kind of hearing protection when they are exposed to loud noises, this is a significant cause.

Tinnitus can be caused by a variety of factors besides exposure to loud noises. In some cases, tinnitus develops with no obvious cause. Both genders are affected equally, and it does not discriminate between any age, profession or socioeconomic background.

People who suffer from hearing damage, including tinnitus, are often embarrassed to seek help or even mention it to friends or family. They hope that it will just go away. Tinnitus rarely just “goes away,” however, unless it was caused by a temporary influence such as ototoxic medication. If you hear ringing in your ears, it is wise to visit your audiologist or other doctor.

Not everyone experiences tinnitus in the same way. Some people describe it as a ringing, while other people have described tinnitus as a chirping, whistling, clicking, hissing or whooshing sound.

Veterans from the military seem to be at high risk for tinnitus: 60% of military personnel returning from Afghanistan and Iraq have reported either tinnitus or hearing loss. That makes hearing damage the most typical war wound!

People who suffer from anxiety and stress are more likely to experience tinnitus. People suffering from depression, high stress levels, anxiety, or panic attacks are also prone to tinnitus.

There is no psychiatric condition that leads to tinnitus: it is an actual noise the sufferer hears in the ears or in his or her head.

Cigarette smoking can cause tinnitus. The chemicals in cigarettes are ototoxic, meaning they cause damage to the inner ear and can result in chronic ear infections and tinnitus.

If you suffer from tinnitus, it is worth seeking medical attention to see if it can be treated and you can find relief.

The information provided in this article is not meant to be medical advice and is for educational purposes only. If you would like to learn more about this and other topics related to audiology, feel free to contact Los Gatos Audiology, with a convenient hearing center located in Los Gatos, CA, by clicking here or by calling 408.703.0772.