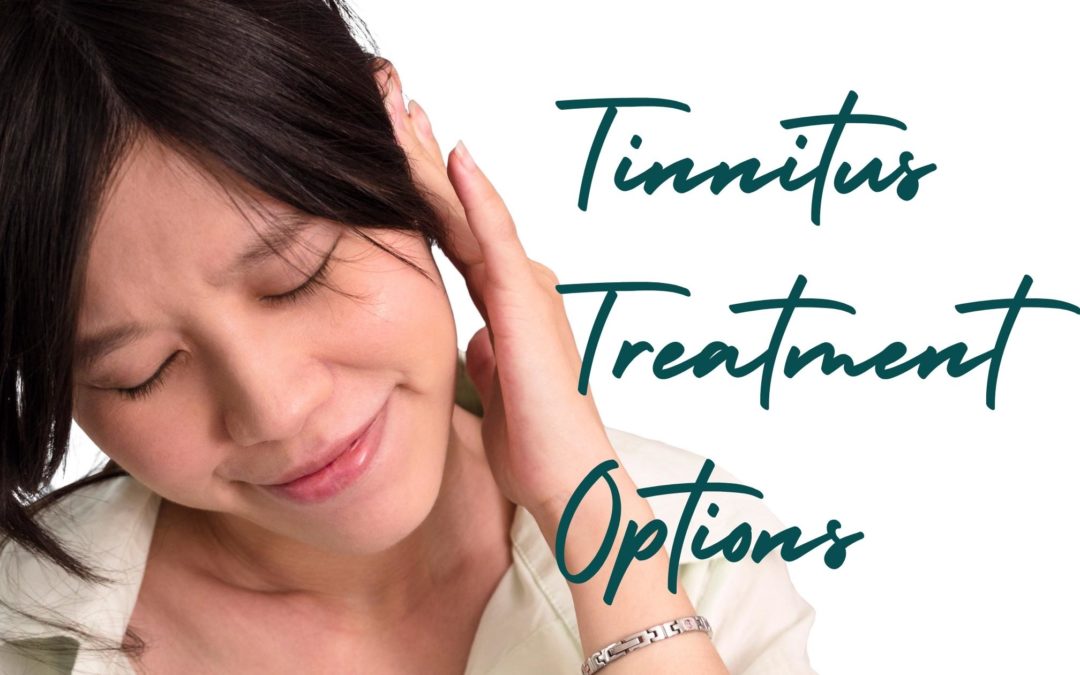 Tinnitus is almost as prevalent as hearing loss, though the two often appear together. Over half of those with tinnitus also suffer from noticeable hearing loss. It is the most common medical issue affecting veterans returning from war and plagues an approximate total of 10% of adults. While excessive noise exposure is the main culprit in developing tinnitus, there are a number of other potential causes. If you have tinnitus, you should see your doctor about it.

Your doctor will perform a number of tests to try to discern the cause of your tinnitus. These will include:

Most of us think of tinnitus as “ringing in the ears.” While that is the most common type, there are other ways that tinnitus can present itself. Your ability to describe the type of tinnitus you experience will help your doctor track down the cause. Types of tinnitus include:

While there are many physical causes of tinnitus like those listed above, certain chemicals or medications can bring about tinnitus as well. Your doctor might be able to help you identify what chemicals, medications or herbs might be causing your tinnitus.

However, even elevated stress levels, general bodily inflammation, and caffeine consumption can cause ringing in the ears. Many people with tinnitus never find the exact cause, but several treatments are reported to help alleviate it.

William Shatner has relied on masking as the only effective treatment for his tinnitus ever since it started with an explosion on the set of Star Trek. If you have tinnitus, you may have already noticed that when environmental sounds are abundant enough, you don’t notice your tinnitus.

Tinnitus can be most annoying at the time we lay down to sleep. Running a fan in the room, using a white noise machine, or playing ambient music or nature sounds can help distract enough from the tinnitus that we can get some rest. Masking also works throughout the day, if you find yourself annoyed by tinnitus at the times when you would otherwise enjoy some peace and quiet.

Bodily inflammation can cause tinnitus, and switching to an anti-inflammatory diet has been known to help some people. A recent study by Brigham and Women’s Hospital also showed that close adherence to an anti-inflammatory diet also drastically reduced the prevalence of age-related hearing loss over a four-year period. Some people have also reported relief after adopting vitamin supplements into their regimens.

Stress can cause tinnitus. Some people have reported relief after starting to meditate or practice yoga, or remove sources of stress in their life.

Hearing aids are an important treatment for maintaining general health and well-being as hearing loss develops. If you do have hearing loss accompanying your tinnitus, you should be wearing hearing aids to achieve your best long-term health outcomes.