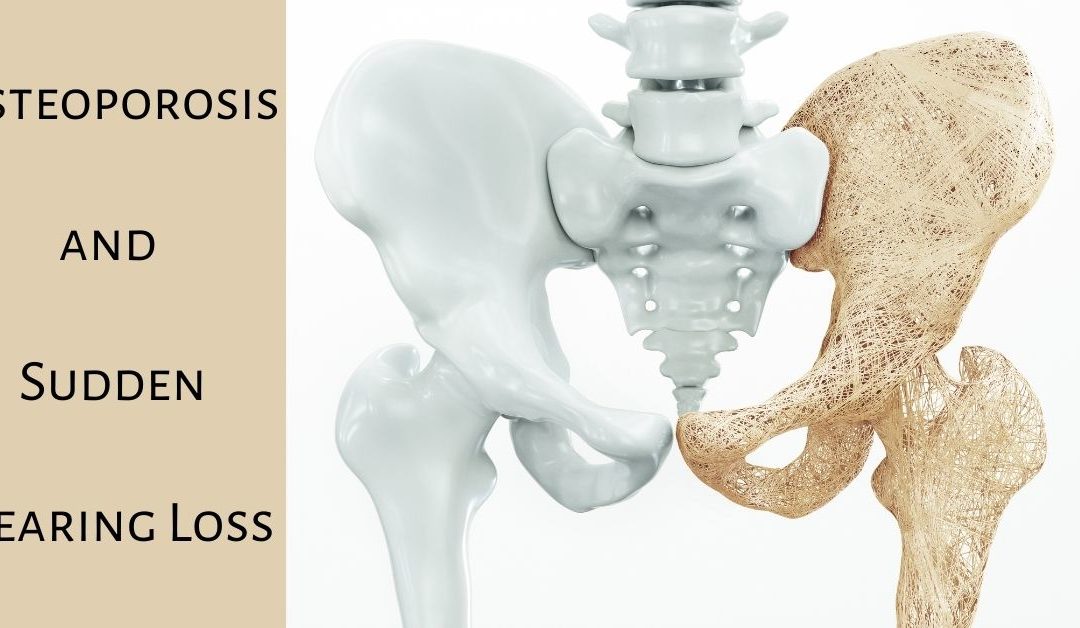 Many studies in recent decades have observed a link between general health and hearing health. Indeed, it seems that our ears may function as the “canary in the coalmine” of our bodies, with sensorineural hearing loss being one of the first indicators of problems related to chronic inflammation.

A study by the Brigham & Women’s Hospital found that close adherence to an anti-inflammatory diet, such as the Alternate Mediterranean Diet (AMED) or Dietary Approaches to Stop Hypertension (DASH), also prevented hearing loss in study participants, mostly white women around age 60. Vitamins E, D, C and B-12, as well as minerals like magnesium, potassium and zinc, which are regularly recommended for good general health, also promote good hearing health.

What Is Sudden Hearing Loss?

Sudden hearing loss happens, as the name implies, very rapidly. It can happen all at once or over a few days, and frequently occurs in only one ear. Often, people wake up in the morning to find themselves having severe hearing loss in one ear. A person might frequently not realize it has occurred until they try to use the phone. Others might hear a loud “pop” and then nothing.

Frequently, people who experience SSHL will put off going to the doctor because they assume the hearing loss is due to allergies, earwax, or some other common cause of blockage that can induce temporary hearing loss. The most common age group of those affected by SSHL is 45–55.

There are some conditions that are causally linked to SSHL, including infections, head trauma, autoimmune disorders, cardiovascular issues, multiple sclerosis, and Meniere’s Disease. Certain life-saving drugs used to treat cancer or severe infections can also cause SSHL. While osteoporosis has not yet been identified as a cause of SSHL, the correlative link is enough that those with osteoporosis may want to take note of the possibility.

It should be noted that in 90% of cases of SSHL, a cause is never identified.

If you have a sudden hearing loss, see your doctor right away. As mentioned, many people put off treatment on the assumption that the sudden appearance of the hearing loss would indicate that it is temporary, but SSHL is not temporary and will not subside with the removal of blockage. The most common treatment for SSHL, when an apparent cause cannot be identified, is corticosteroid treatment. These drugs reduce inflammation and help the body fight illness. The earlier this treatment is received, the better chance it has of alleviating SSHL.

SSHL that does not result in total deafness can be treated with hearing aids. Untreated hearing loss has been implicated again and again in a cascade of negative health outcomes, so whether your hearing loss has come on suddenly or developed over time, seeking treatment right away is the best course of action to improve your lifestyle and your general good health.

Hearing aids today are both smaller and less conspicuous than ever before, while also providing a much better sound quality than the hearing aids available even a decade ago. Hearing aids today can help distinguish between speech and background noise, adjust to different environments (automatically, in some models), and even improve your ability to locate sounds in your environment. In some cases and environments, hearing ability can actually be measured as better than normal with the use of hearing aids.

If you’re having trouble hearing, make an appointment for a hearing test today and find out what hearing aids can do for you!